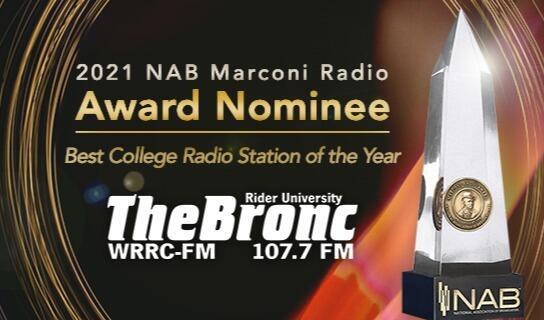 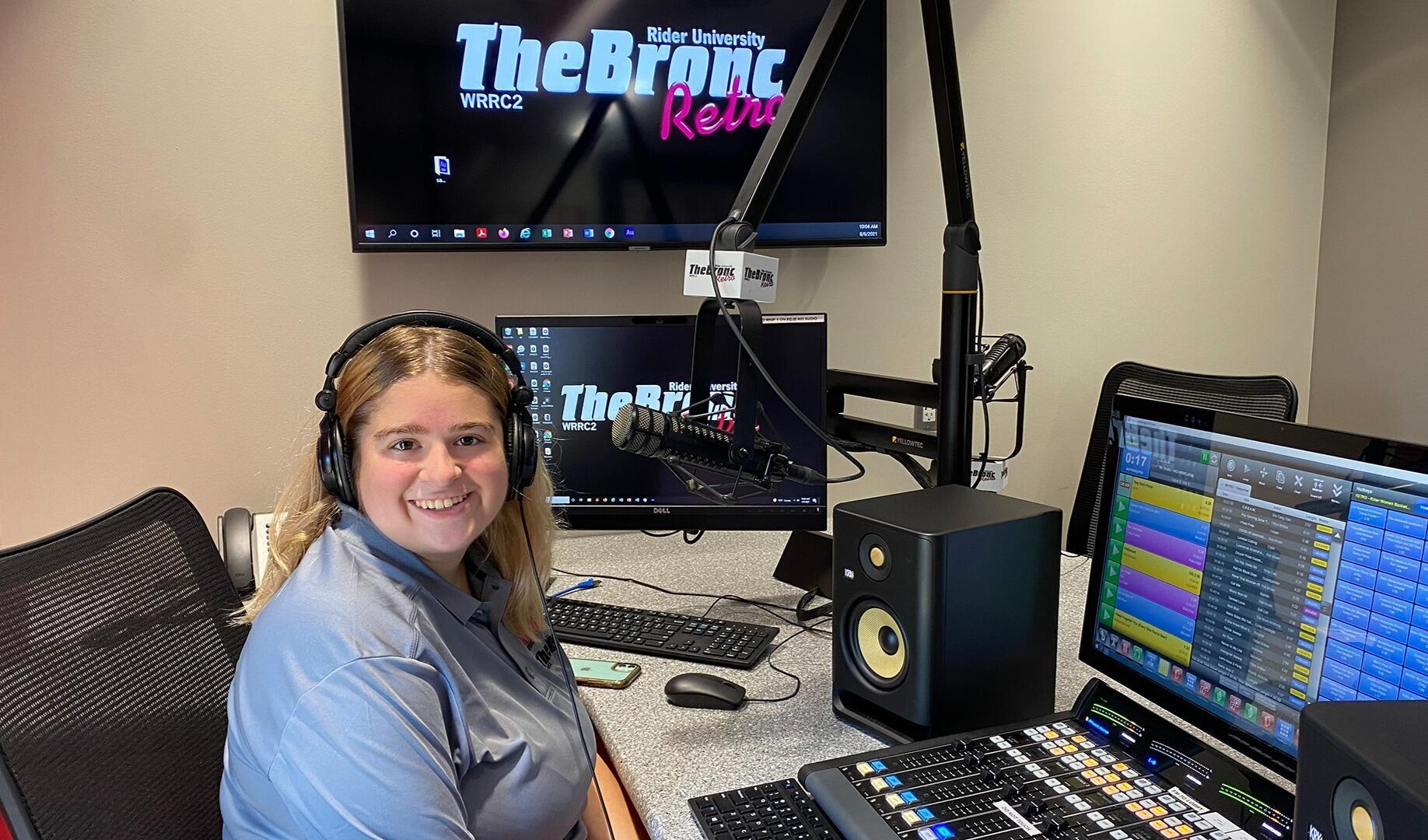 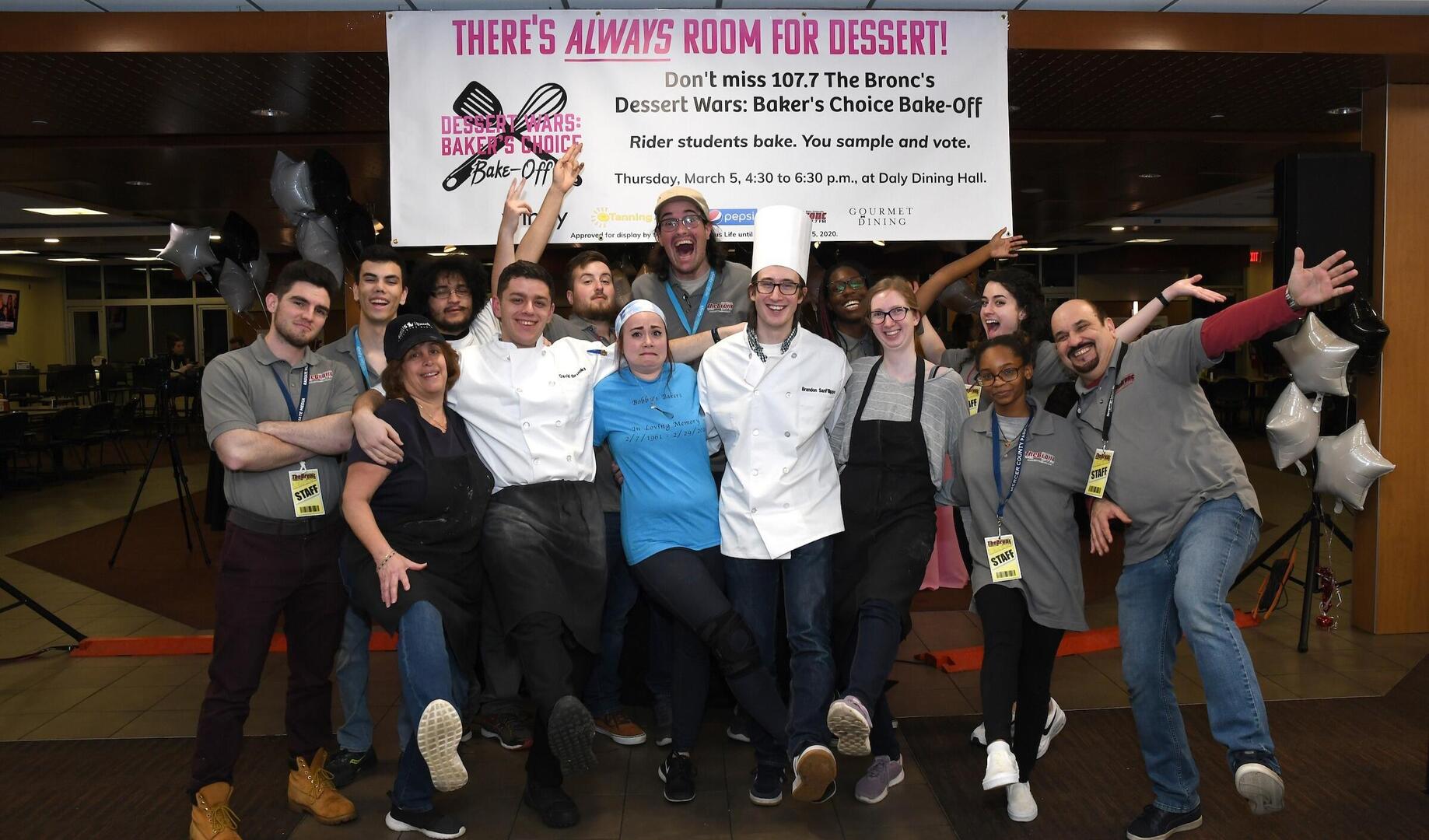 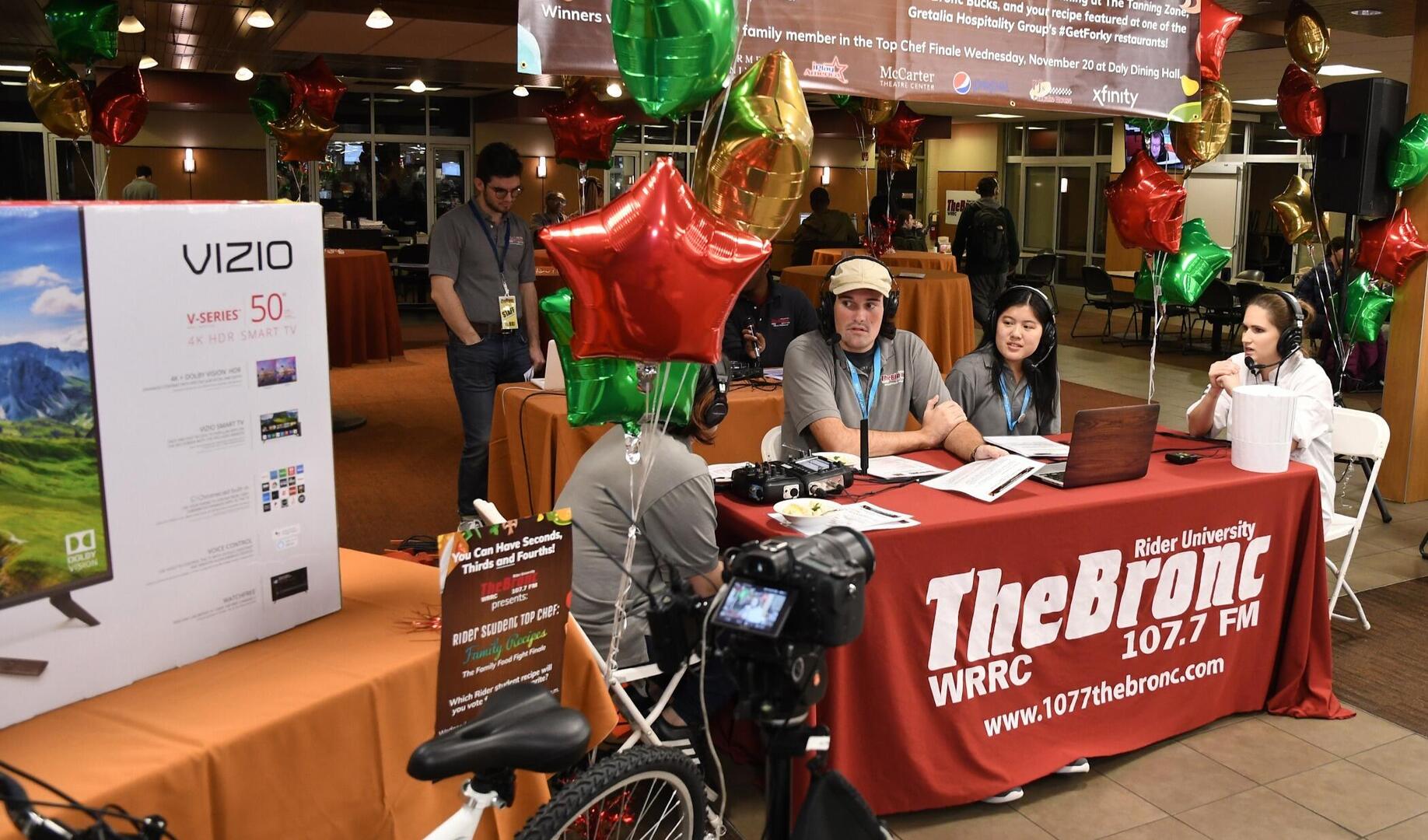 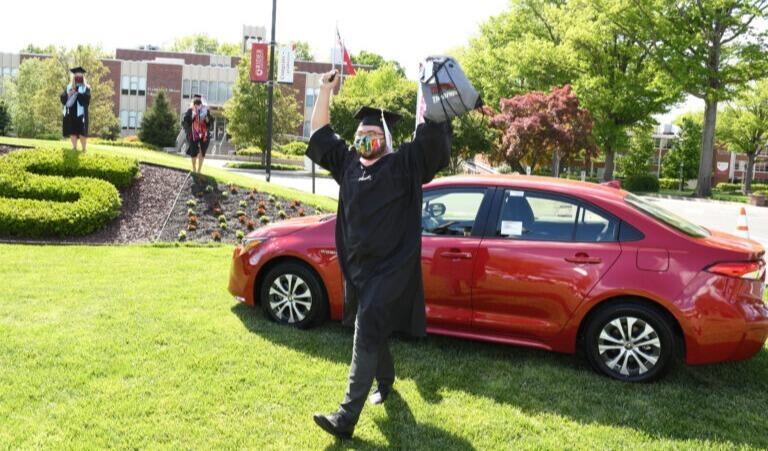 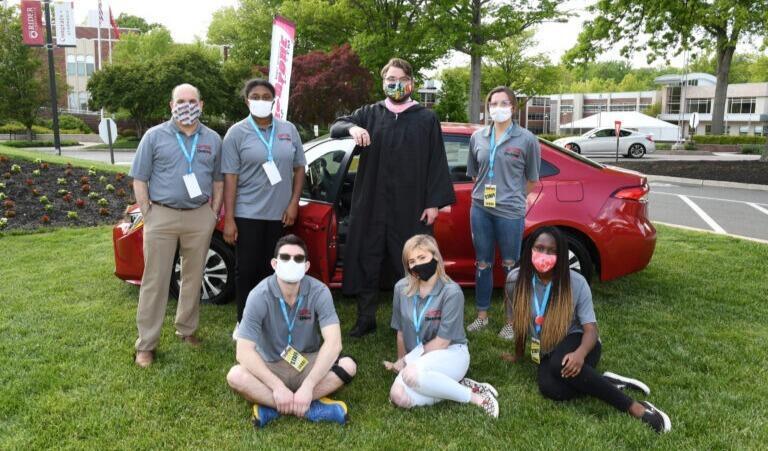 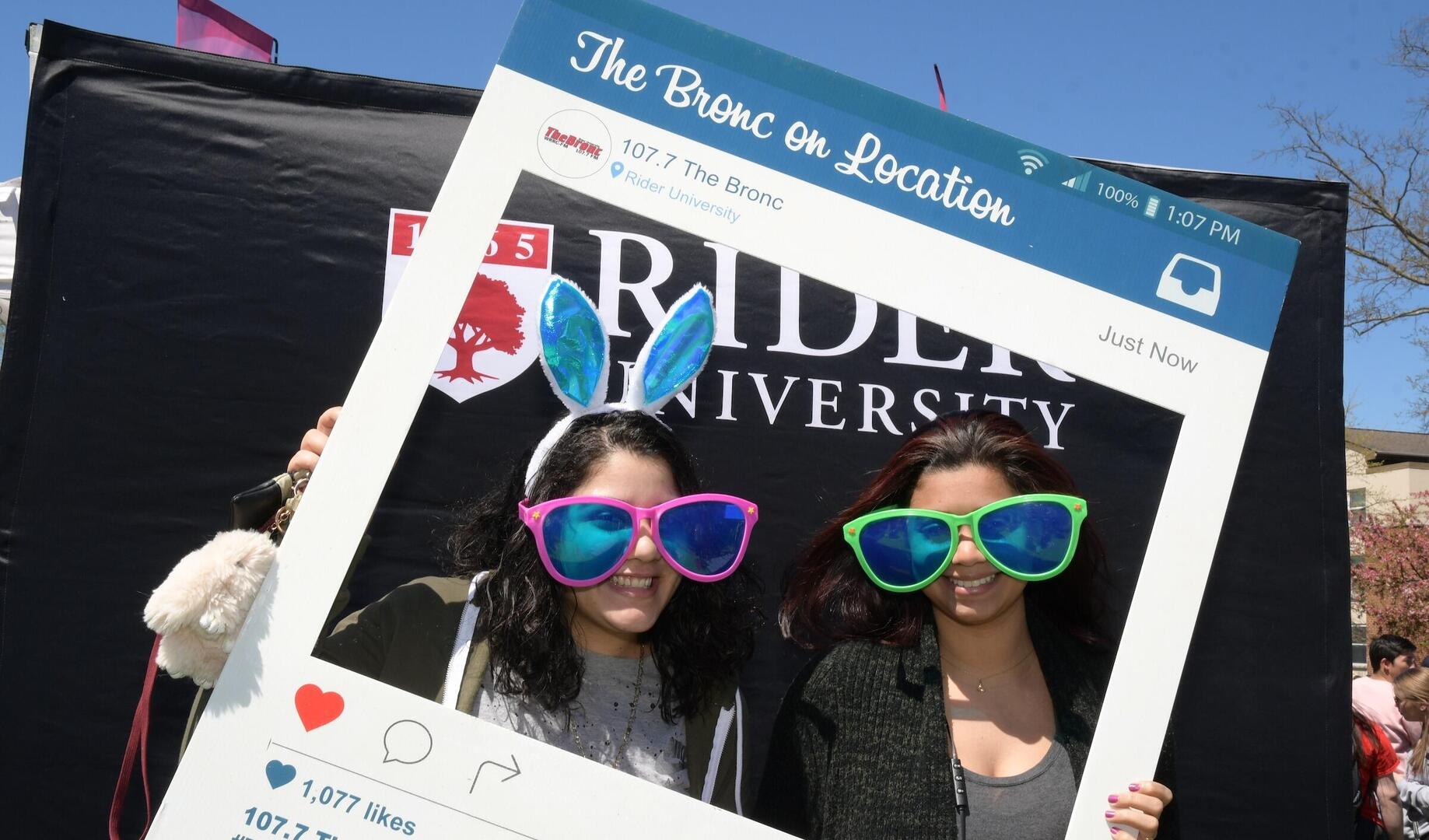 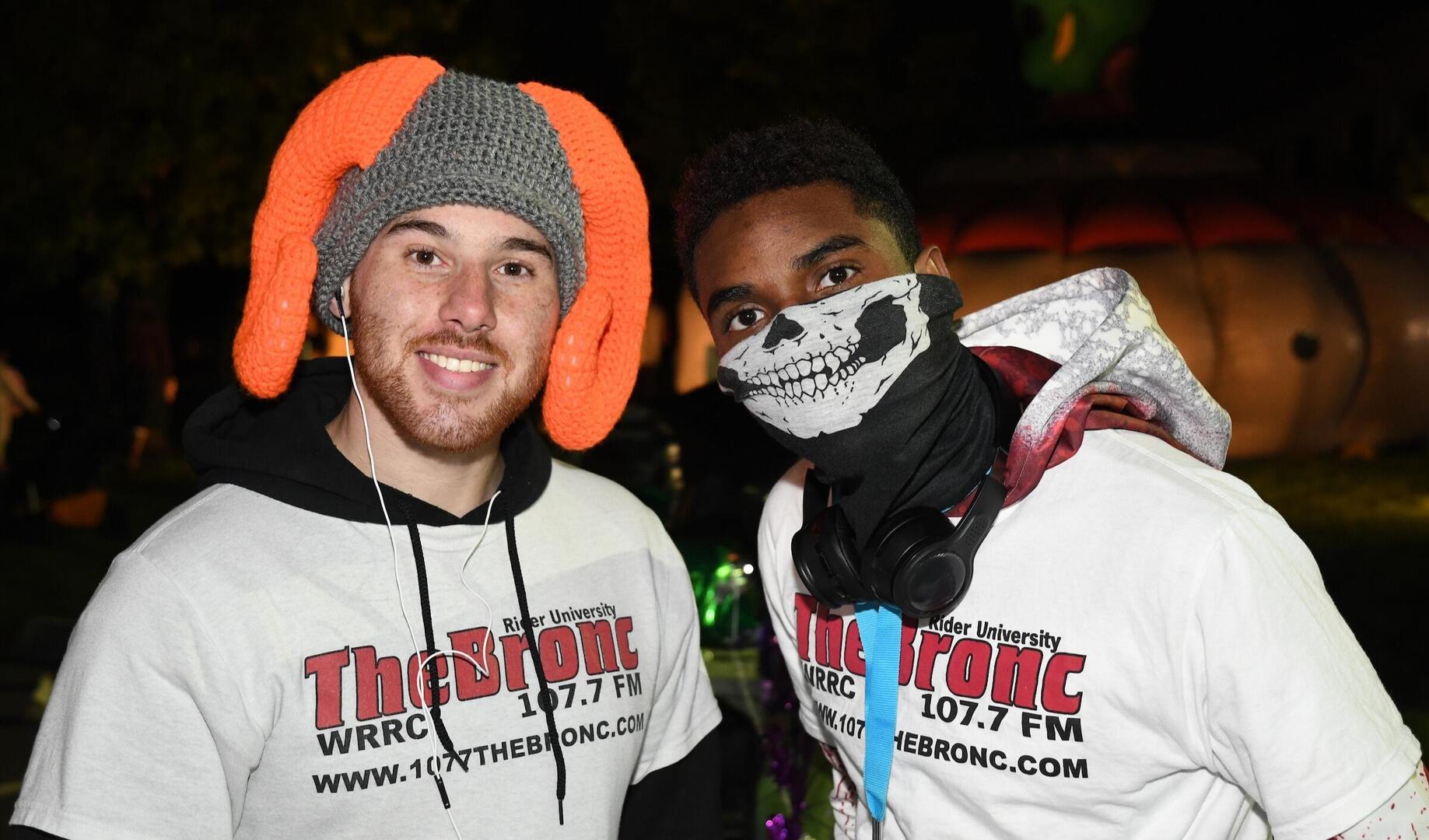 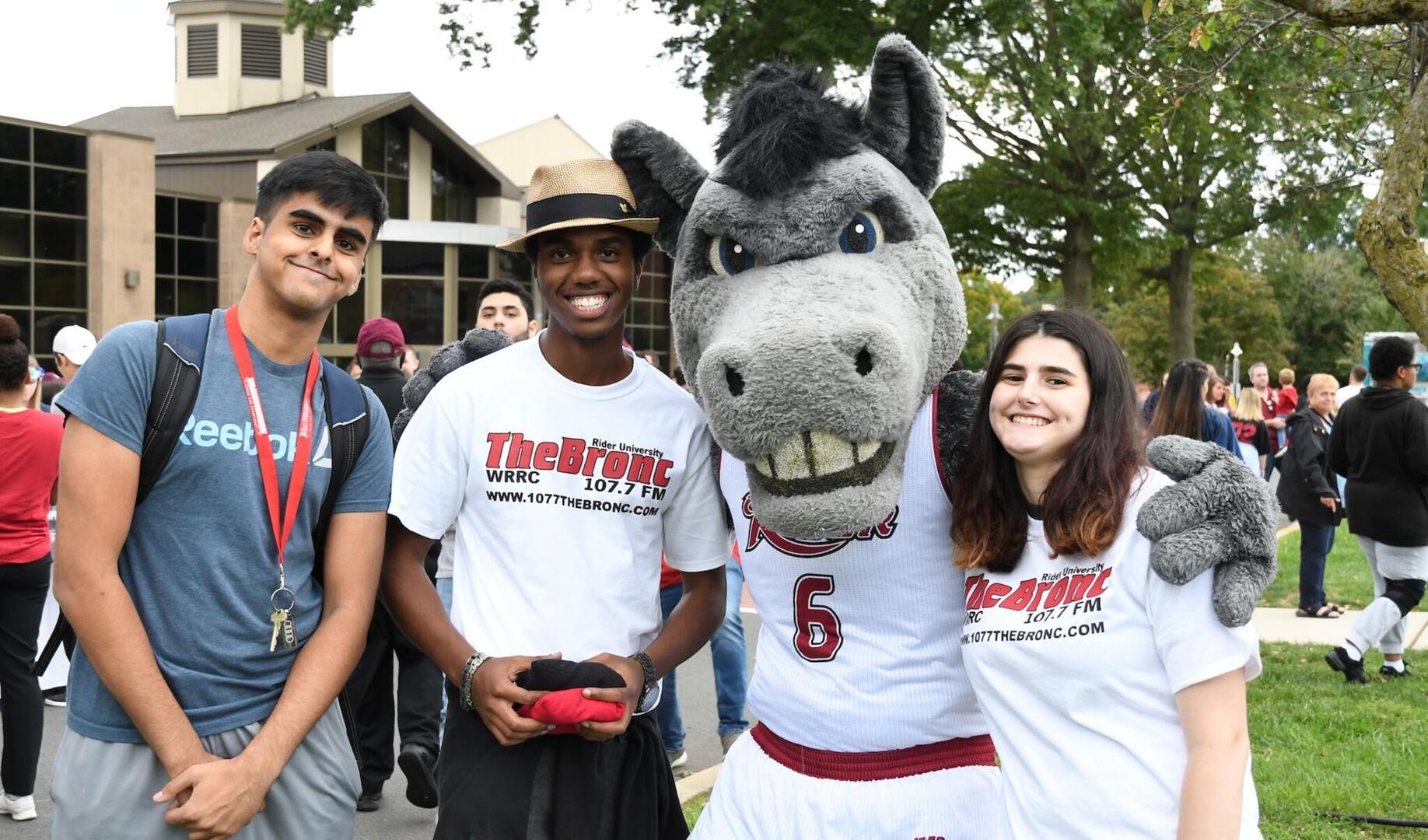 107.7 The Bronc WRRC-FM has been nominated for a 2021 National Association of Broadcasters Marconi Radio Award, its second-consecutive nomination (awards were postponed in 2020 because of the pandemic), for COLLEGE RADIO STATION OF THE YEAR. The award represents the highest recognition a radio station can receive in the industry.

Run exclusively by Rider students, 107.7 The Bronc is competing against four other stations to be named the best college radio station in the nation. The winner will be announced Oct.13 at the NAB's 2021 Radio Show in Las Vegas.

The on-air work the students of 107.7 The Bronc has done last year, during a global pandemic plus a complete campus relocation and studio build, is nothing short of amazing. Please help us raise the funding needed to send two WRRC-FM students and General Manager, John Mozes, to Vegas in order to be in the audience when the station **knock on wood** brings home this prestigious national award at the Marconi Reception.

Everyone who makes a contribution will be invited to the ribbon-cutting ceremony for The Bronc's new digital broadcast studios on Saturday, November 6 during Rider University's Homecoming Weekend.

Thanks To Our Recent Donors!

Gifts will be used to...

pay for entry into the NAB Radio Show in Las Vegas, as well as transportation, hotel rooms and meals for the selected students and John. Any gifts received above and beyond the cost to travel to and attend the show will be applied to the construction costs and purchase of new equipment associated with the relocation of the radio station last year.

"Attending the Marconi Awards is an absolute honor. I've been with The Bronc throughout my entire career at Rider, and I can't think of a better way to begin my senior year. I can't wait to bring home the award and to see what we'll be learning at the NAB Radio Show." ~Rob Brown '22

Why are donations necessary?

The pandemic adversely affected many institutions like Rider. Budget cuts have left us without the necessary funds to support our travel to the NAB Radio Show without the support of 107.7 The Bronc alumni and friends. Please consider supporting this experience for our students who worked so hard to receive this nomination and to be considered one of the Top 5 College Radio Stations in the nation.

"I am very excited to have the opportunity to attend the Marconi Awards in Las Vegas. All of the students at 107.7 The Bronc have worked really hard on all aspects of the radio station and it is an honor to be nominated for College Radio Station of the Year for the second consecutive year." ~Emily Katt '24